Naysayers and Denialists are a pain in the nether region!

I am tired of having to justifying why I take my medication when you Mr/Mrs Denialist (mostly Misters) have not been through the process of HIV & AIDS.

Yes, I am sure there are ‘conspiracies’ out there but really at the end of the day it does not change the situation, HIV is here and 6, 4 million (that we know of and have tested) people in South Africa cannot just be ill  from some other unknown cause, having the same symptoms and all the ‘stuff’ that goes with that!

I also believe that a healthy diet and lifestyle can and will prolong the ordeal, which is NOT a train smash, of having to start ARV medication but please until such time as there is undeniable proof, bite your tongue and have some respect for the people that are dealing with their situation in the way they choose to.

To date I have no knowledge of anyone in my circle of HIV+ people who have died because they took the prescribed medication but rather the opposite, stopping or non-adherence. I know ARV’s have numerous chemical components, let me make my own decisions.

Do not for a minute think I have not read and researched options….I am the one diagnosed HIV+ so believe me, I have done my homework.

I get told that the DRUGS are making me ill. I say kiss my lily white…….!

Ask me first; ‘When did you acquire all the diseases attributed to AIDS?’ I will politely tell you that it was PRIOR to starting ARV’s and I have NOT been ill since 2009, diagnosed in 2004, started medication in 2008. I have not even had a cold, let alone flu.

So…….speak to individuals who have gone through the entire journey and survived to tell the tale, which is what I do, like it or not, that’s your choice.

PS I was always extremely healthy and fit prior to my diagnosis, explain that and don’t tell me it was from ‘natural’ causes as nobody is afflicted with Shingles, Pneumonia, TB Meningitis, two Strokes and Cancer namely, Angioimmunoblasticlymphadenopathy in a period of two years without some serious reason.

This site uses Akismet to reduce spam. Learn how your comment data is processed.

FNB (South Africa): Westville
Universal Branch Code: 250655
Account Name: AID My Journey Support
Cheque Account (non-profit)
Account Number: Due to identity theft & Account No. being ‘lifted’ for local debit order theft I have removed the number. Please contact me via email should you wish to support or sponsor, many thanks. We would love to thank you for your contribution. Please fax or email a confirmation of payment and your contact details to Cindy Pivacic on +27 (0)86 56 46 935 or cindy@cindypivacic.co.za. 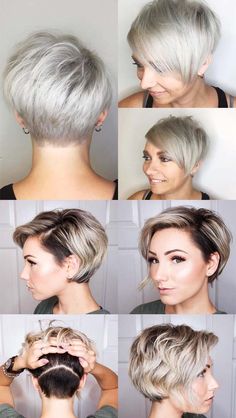 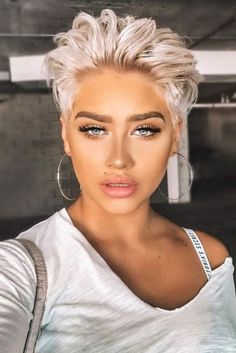 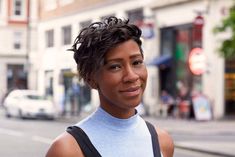 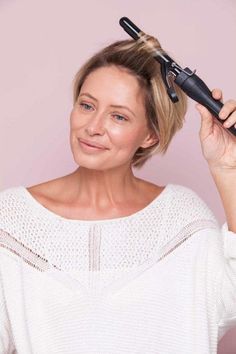 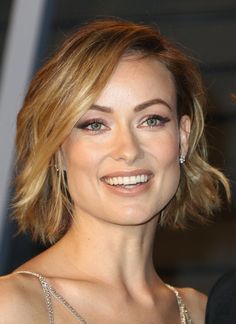 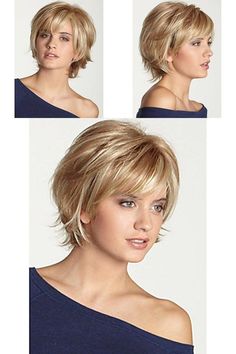 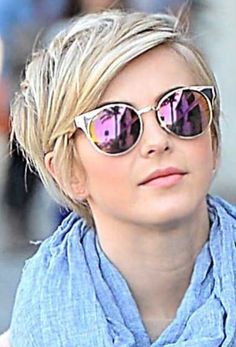 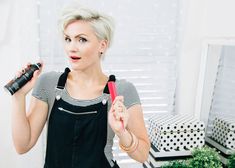 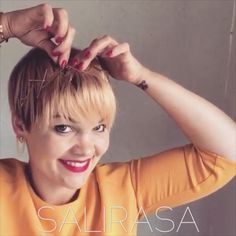